The Historical Carnival of Ivrea - History 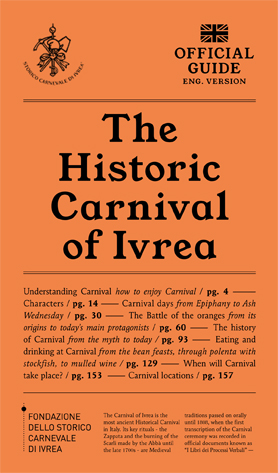